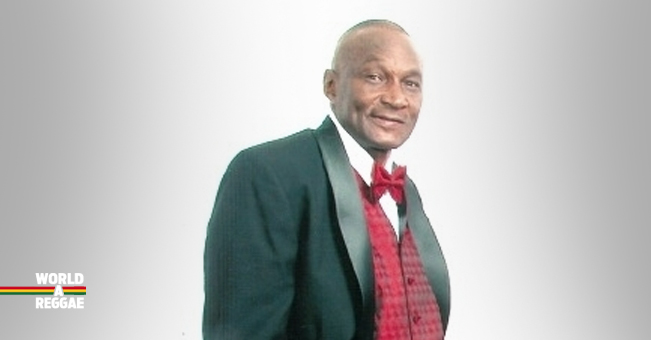 KINGSTON, Jamaica – Tony Brevett, a founding member of rocksteady group The Melodians, died Saturday from cancer in a Miami hospital.

Trevor McNaughton, his colleague in the group, told the Jamaica Observer that Brevett was admitted to Florida Memorial Hospital in early August. He said Brevett complained about suffering stomach pains and kidney problems, causing the duo to cancel an August 6 show in Miami. Brevett, who was in his late ’60s, had lived in New York for several years. He and McNaughton had been performing in the United States this year to celebrate The Melodians’ 50th anniversary.

Brent Dowe, the group’s other original member, died on January 29, 2006 from a heart attack. In January, The Melodians released the album Lyrics to Riddim produced by Willie Lindo for his Heavy Beat Records label.

The Melodians are one of Jamaica’s great harmony groups. They recorded a series of classic songs during the 1960s and early-1970s mainly for producer Arthur “Duke” Reid. Their hits included Little Nut Tree, Swing and Dine and Rivers of Babylon. The trio made a comeback during the 1990s when there was a rocksteady revival in Jamaica. They appeared several times on Heineken Startime, produced by MKB Productions.

Michael Barnett of MKB Productions described Brevett as an underrated vocalist. “He was constricted by the fact he was in a group. Tony could have been one of Jamaica’s great lovers rock singers.”