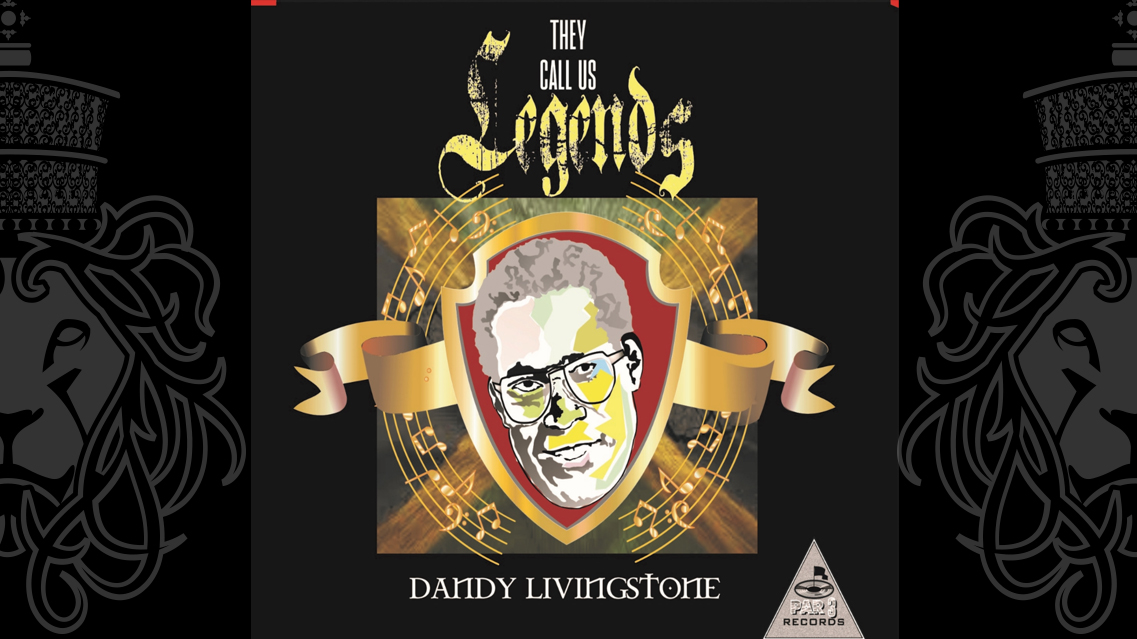 The legendary Dandy Livingstone, well know from his hit songs “Suzanne Beware of the Devil”, and for his song, “Rudy, A Message to You”, which was later a hit for The Specials, released a brand new, self-produced 14 track album dubbed “They Call Us Legends”. The album takes us back to the early sounds of reggae and contains some nice collaborations with a.o. Scatta Bonnic, Girls Galore, U-Roy, and mister “Double Barrel” Ansel Collins. The album is released on the PAR3 Record label and distributed by Zojak World Wide.