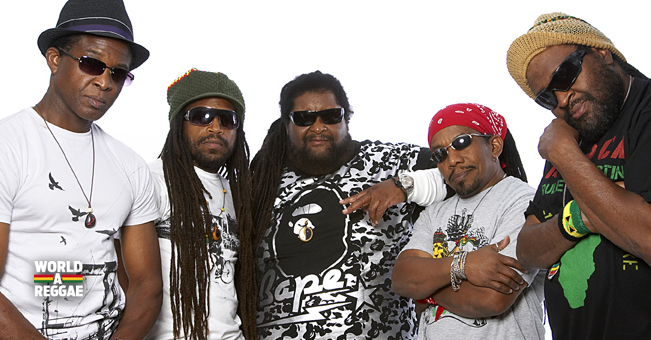 With Jamaica celebrating its 50th anniversary of Independence, and with the theme for the jubilee being ‘A Nation on a Mission’, legendary reggae band, Inner Circle, is also on a mission to save reggae.

Ian Lewis, a founding member of the band, told The Gleaner the band launched its ‘Save the Reggae Music’ campaign last year in an effort to restore the genre to former glory.

Lewis believes reggae has now been dominated by hip hop influences and, as such, needs to be restored.

“This campaign really was born out of travelling. We are slowly seeing that not a lot of young people are coming to reggae. Reggae used to bring spirituality and wholesomeness to the world, and we have started to lose that. We have a culture second to none, and we have to find a way to reach the youths,” Lewis said.

Lewis went on to say reggae bands were now finding it increasingly difficult to tour because white reggae bands dominate the genre.

Describing reggae as ‘the music which transcends the world’, Lewis believes that the spirituality in reggae music is now missing.

Crediting artistes such as Bob Marley, Alton Ellis, Ken Boothe and others as reggae artistes who helped to pave the way for the genre, Lewis emphasised the need to spread the message of saving reggae music across the world by joining forces with other reggae bands all over.

Practising what it preaches, the group has released its latest single, This Is Reggae Music, which features Reggae Wave.

Reggae Wave is a combination of bands which include Jahfe, Fourth Dimension, The Revolvers, Mixed Culture, Spred the Dub, Stampede Movement, Roots Shakedown and Skafyah.

“We have to save reggae music, we can’t forsake our culture. To make a movement successful, we need people to work together from all over the world. The movement needs that spark. We need to bring back that international appeal to reggae music,” Lewis told The Jamaica Gleaner.