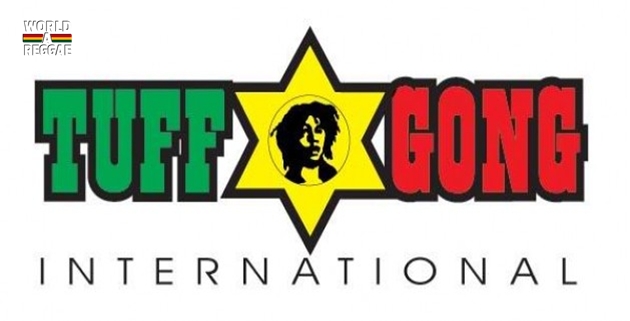 The deal, effective immediately, will cover both new and catalogue releases. The record label will also deal with local synch, licensing and live performance rights in the new agreement. Tuff Gong will now distribute albums by Wiz Khalifa, Bruno Mars, Flo Rida, Cee Lo Green, Blake Shelton, Estelle and many others through the license.

Warner’s extensive back catalogue is said to include releases by legendary artists such as Ray Charles, Aretha Franklin and Eric Clapton.

“Cedella Marley and her team at Tuff Gong are proven experts in the Caribbean music market; thanks to their unparalleled local knowledge and marketing expertise they will provide a first-class service for the distribution of Warner’s diverse repertoire across the region,” he said via press release. “We see this agreement as a great way of introducing our artists to new markets and fans, as well as another step towards our goal of making our extraordinary music available as widely as possible around the world.”
Marley, who was appointed Tuff Gong International CEO in 1993, was very pleased about the new partnership.

“We are looking forward to a partnership that will allow us to bring a new dimension to the already vibrant Caribbean music industry,” she stated in the press release.

Cedella is the eldest child of the late Bob Marley but carved out her own music career as a backup singer with The Melody Makers throughout the mid 80s to mid 00s. The band toured internationally and went on to sell millions of albums, earning three Grammy Awards throughout their run.