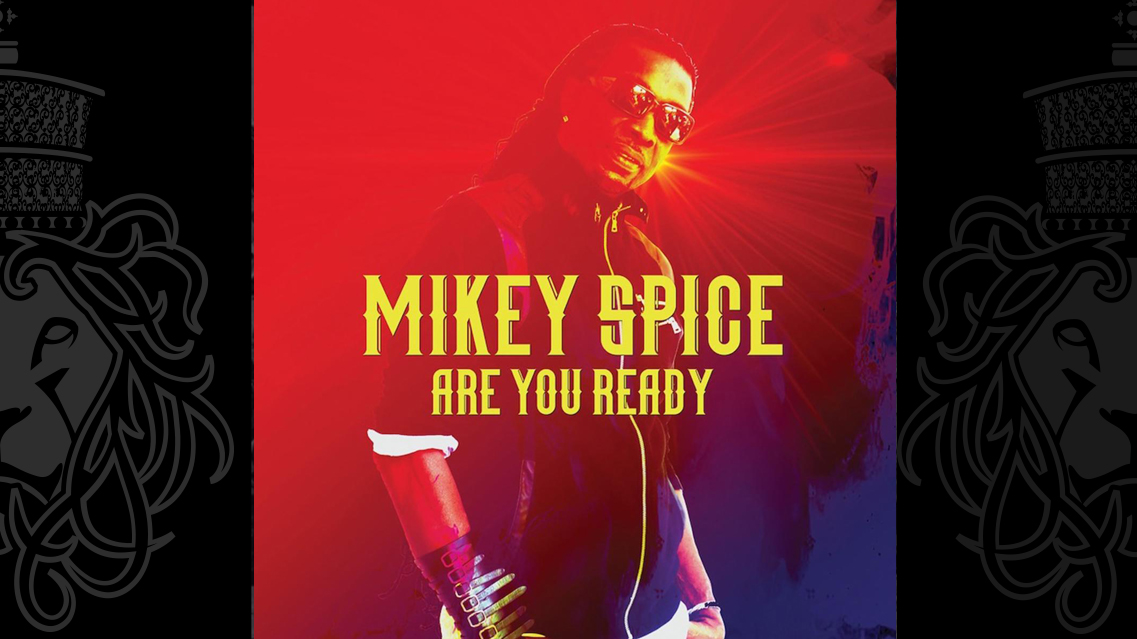 As a child, Mikey Spice sang in his father’s church and learned to play guitar, bass, drums, trumpet, piano, saxophone, flute, and harp. An accomplished musician, he is now proficient in 22 instruments, and with his uniquely broad, rich and resonant voice, he is the embodiment of a one-man-band. Go check out his brand new “Are You Ready” album which is released on February 14, 2020 and produced by Pro Production Entertainment. released on VP Reords.

Among his discography are songs such as Jah Jah Never Fail I Yet, Happiness, Born Again, Chant Down Babylon, Jah Lifted Me, Harder Than Before, and his summertime hit, Practice What You Preach.