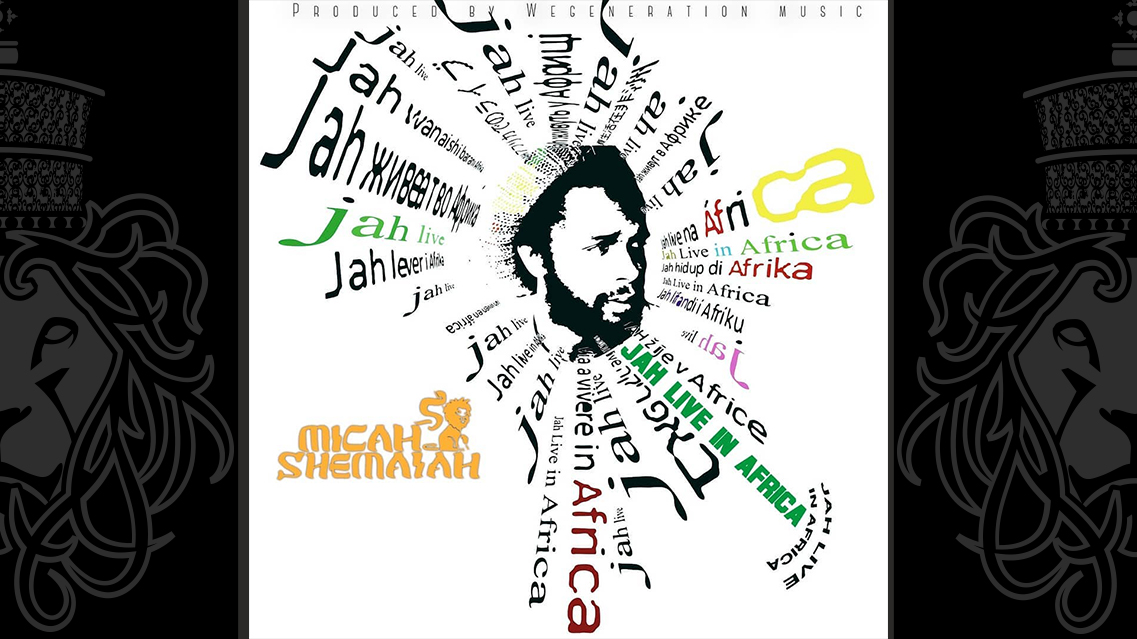 Since the time it was first heard in 2012, Jah Live In Africa has remained a favorite of many (and World A Reggae) across the world. To this day, it is one of the most requested songs at every live performance by Micah Shemaiah. It has brought a few to tears and even anger if ever left out of the set.

Jah Live In Africa with its soothing, soul-stirring sounds is destined to live in the hearts and minds of its listeners. Continuing the chant for a return to Africa, long been the message of Rastafari for many many years and in this time, quite relevant.

Believe it or Not, Jah Live In Africa was never officially released, but on January 7, 2020 (Ethiopian Christmas- Genna) Micah Shemaiah will release this anthem on all digital platforms. Vinyl lovers won’t be left out and so the Vinyl will also be released later. Stay tuned to www.micahshemaiah.com for updates.