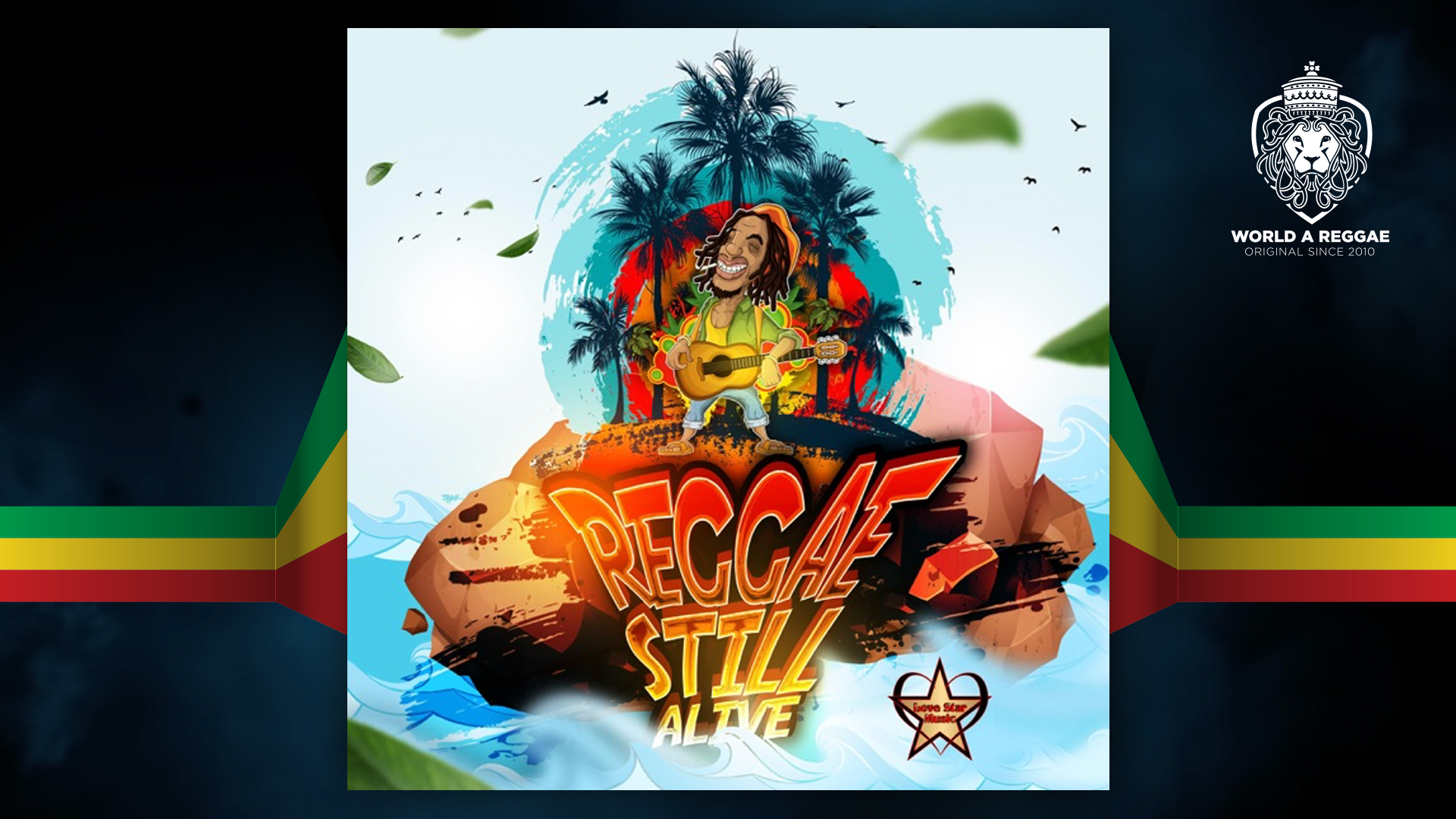 Subsequent to listening to the whole compilation of the album, Conroy Smith suggested, there was no other title possible in his head than to conclude that Reggae is Still Alive. An album, one riddim and multiple artists remind us of the strength of reggae music. This Riddim consists of songs that couples can dance to like back in the day.